2 new camps in the Okavango Delta 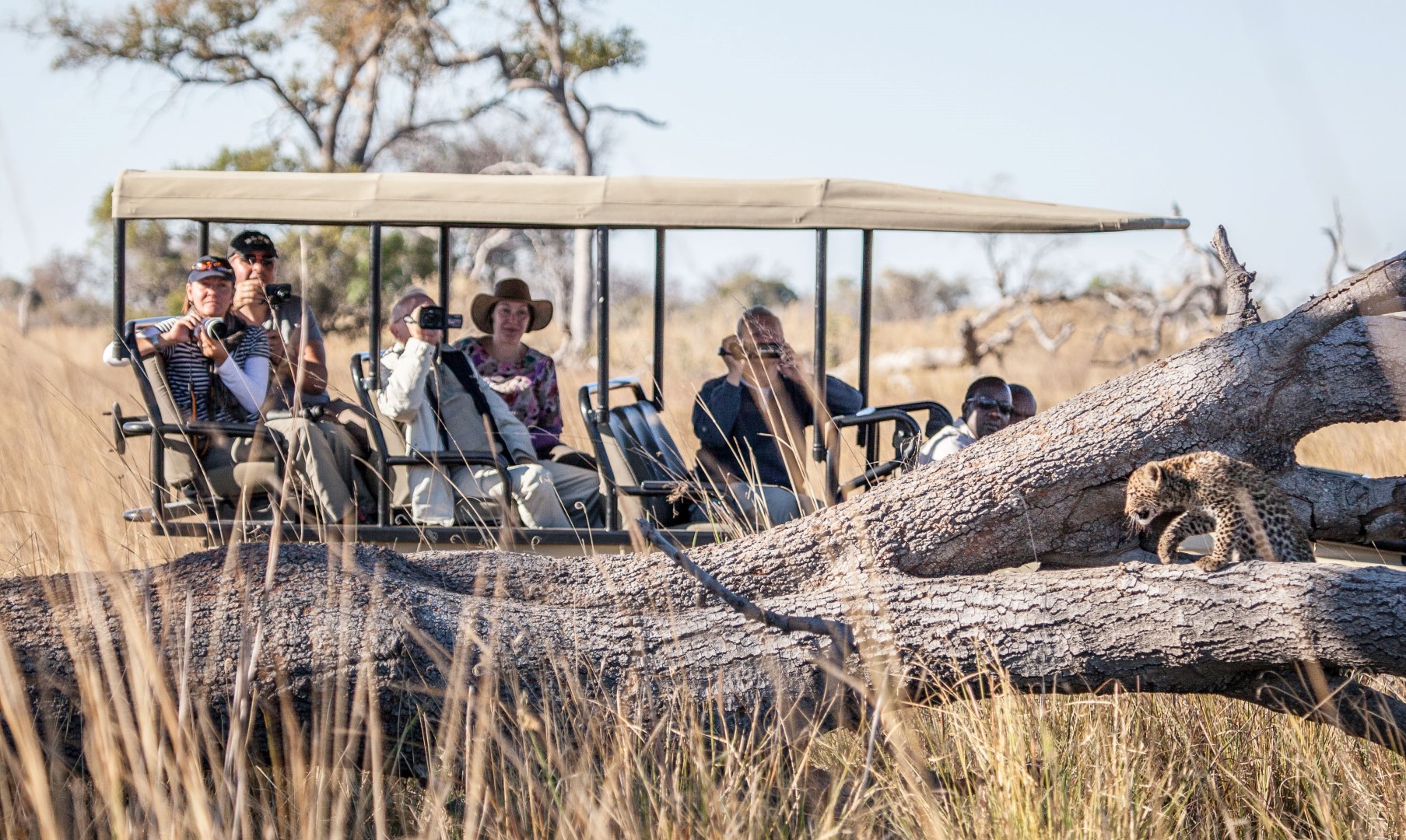 Under One Botswana Sky’s new private concession is frequented by lion, wild dog and is a favoured area for tenacious old buffalo “dagga” boys and bachelor buffalo herds which often make for exciting predator interaction. Known for its rich and diverse wildlife, the area borders the world-renowned Moremi Game Reserve on the south eastern side of the Okavango Delta.

Two new tented camps will be set in this exclusive and game-rich area of 27,700 hectares (67,000 acres)  of mixed habitat comprising the Gomoti River and its channels, lush riverine forests, scenic big open flood plains interspersed with clusters of palm-treed islands and Acacia and Mopane woodlands. The two camp locations and views are spectacular, especially with the classic flooding of the Okavango across the seasonal floodplains.

The first camp, Rra Dinare (Setswana for Father of many Buffalo), opened in June, is a classic 8-tented camp overlooking the Gomoti River floodplains. The second camp, Mma Dinare, has opened in August 2018 and will be a 9-tented camp set on the banks of the Gomoti River. Both camps will have swimming pools, curio shops and family tents. A feature of the incredibly spacious tents is the private lounge area with a secluded veranda. The tent size is 60 square metres excluding outdoor veranda (varying in size but approx. 15 – 25 square metres).

Activities on offer are game drives, on and off road, night game drives with trackers, seasonal mokoro trips and game walks with armed guides. The nocturnal safaris will give guests the opportunity to look for the more elusive and rare nocturnal creatures such as aardvark, leopard, porcupine and pangolin. Although the area is most famous for its lion, wild dog and buffalo, the diverse habitat and life-giving waters of the Gomoti River system attracts a variety of animal and bird species providing good game viewing all year round.