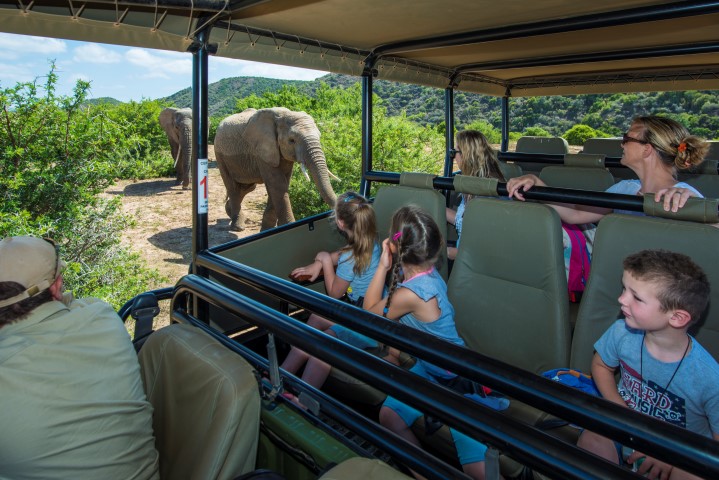 For the last 2 years, Alexandra Budd has been working as a game ranger at Shamwari Game Reserve. With a  German mother and a South African father, Alexandra grew up bilingually and is ideally suited to guide our German speaking families on their safari adventure at Shamwari Game Reserve. Parents can now lean back, relax and enjoy the game drive without having to translate everything for their children.

Shamwari Game Reserve is a 25.000ha private game reserve and situated in the malaria free Eastern Cape near Port Elizabeth. A highlight of each Garden Route tour.